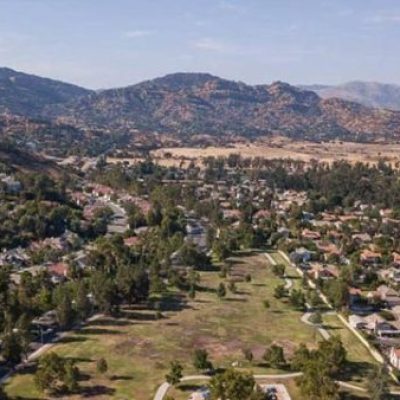 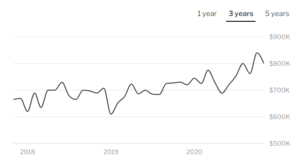 West Hills is a highly valued and sought after residential and commercial neighborhood in the western San Fernando Valley region of Los Angeles, California – primarily for its luxury real estate and its proximity to other high value, celebrity filled communities (Tarzana, Woodland Hills, Calabasas, Hidden Hills and others). As far as demographics go, the percentage of residents who are 35 and older is among the highest in Los Angeles County but still manages to maintain a nice balance of all ages. Originally, the neighborhood was populated by many of the local Native American tribes and eventually, during the early Spanish and Mexican era, became an important part of the Mission San Fernando Rey de España. In the days of the wild, wild west – West Hills Real Estate was merged with the community of Owensmouth, which was eventually renamed Canoga Park a few decades later. West Hills was established in western Canoga Park and retained its present name in 1987.

Historic landmarks and many city parks are to be found within the community, as are commercial districts, a business district, and religious establishments. Two private high schools are among the 13 schools within West Hills.

An immaculate home located in prime West Hills This four bedroom, two and a half bathroom home is completely remodeled with incredible curb appeal and a contemporary interior design. This home features endless upgrades including an excellent open floor plan, a remodeled kitchen with custom cabinets and marble counter-tops, remodeled bathrooms and a spacious master suite with a large bathroom with dual vanities and two walk-in closets. Other amenities include vaulted ceiling, recessed lighting, dual pane windows and wood floors. The backyard offers a gorgeous pool, spa and fire-pit with sitting area, perfect for entertaining. Zoned for the highly desirable Pomelo elementary, Hale middle school and El Camino high school, and within walking distance to Lazy J Ranch park. This home is a must see! 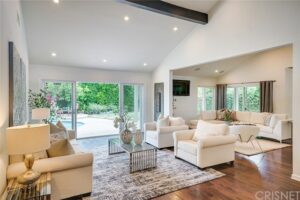 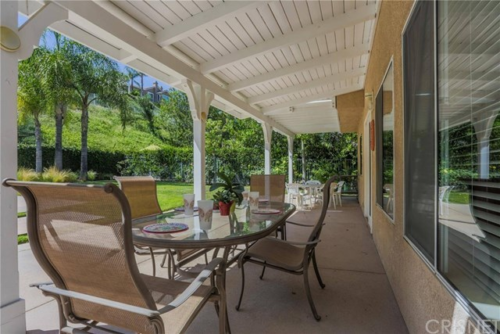 The kitchen opens to the expansive family room with gorgeous picture windows, custom fireplace and built in cabinets. Beautiful cherry wood floors in living room, dining room and family room. Dual pane windows, plantation shutters and recessed lighting. Downstairs features a guest bedroom with private bath, powder room and a separate office with built in cabinets that could serve as another bedroom. Master retreat with private bath, two walk in closets and a walk out balcony that looks out to the backyard. Separate sitting area off the master with walk in closet that can be used as the 6th bedroom. The three additional upstairs bedrooms are all nice sized. It does not stop there! Entertain in the spectacular park like backyard retreat with sparkling pool and spa. Large covered patio. Huge grassy area, a gentle slope and built in BBQ. Separate laundry room. Three car garage. It does not get any better than this. This is truly a special home.