Tarzana is a neighborhood in the San Fernando Valley region of the city of Los Angeles, California. Tarzana is on the site of a former ranch owned by author Edgar Rice Burroughs. It is named after Burroughs’ fictional jungle hero, Tarzan. With a population of 44,387, Tarzana offers residents a suburban lifestyle. In Tarzana there are a lot of restaurants, coffee shops, and parks. Tarzana, which measures 8.79 square miles, is bounded on the south by Topanga State Park, on the east by Encino, on the north by Reseda and on the west by Woodland Hills. Victory Boulevard marks the northern edge of the neighborhood, Lindley Avenue the eastern, Corbin Avenue, with a jog to Oakdale Avenue, the western, and Topanga State Park the southern. 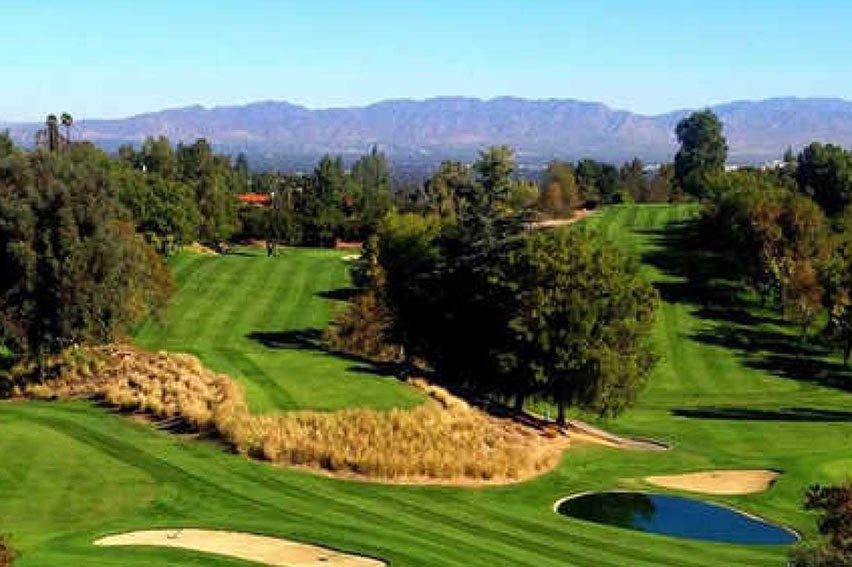