Agoura Hills is a city in Los Angeles County, California, United States. Its population was estimated to be at 20,843 in 2014. It is in the eastern Conejo Valley between the Simi Hills and the Santa Monica Mountains. The city is on the border between the county of Los Angeles to the east and south, and Ventura County to the north and west. It is about 30 miles northwest of Downtown Los Angeles and less than 10 miles west of the Los Angeles city limits (Woodland Hills). Agoura Hills is surrounds by rolling green hills and rural neighborhoods. This fantastic city offers spectacular weather and spacious living. Agoura Hills is in close proximity to the major shopping, dining, and entertainment hubs of Thousand Oaks, Calabasas, and Los Angeles. With numerous parks, hiking trails, and recreational areas there’s endless amounts of fun and adventure. 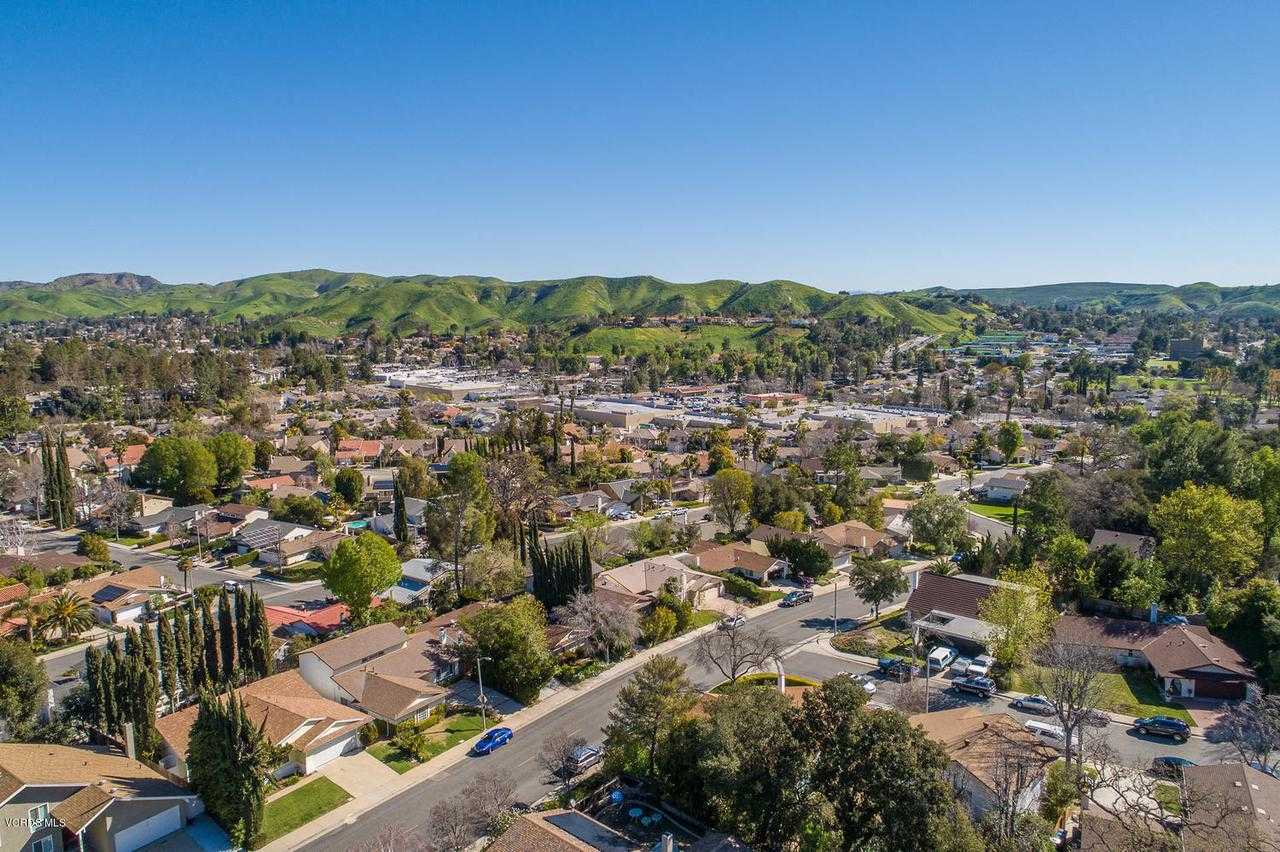